Lord Peter Wimsey, or Falling in Love with Mystery 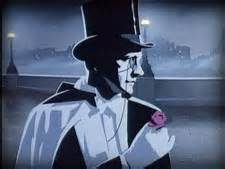 I first met Dorothy Sayers’ Lord Peter Wimsey, through of all things, a food column. Mary Cantwell, who wrote for Mademoiselle magazine in those days, had an incredible gift for dropping the reader into a different world by describing the food in that world. Her column “Eat” became the first thing I read in Mademoiselle each month. In her column, a copy of which I no longer have, and the exact details of which I no longer remember, she introduced the culinary world of the elegant Lord Peter Wimsey. (Despite not remembering the details, Mary Cantwell will be forever linked to Lord Peter Wimsey in my mind.) 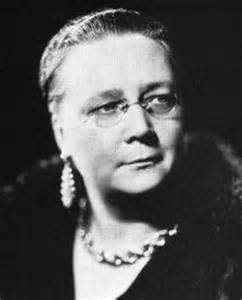 From her column, I hurried to the library and checked out my first Lord Peter Wimsey mystery. I fell in love, and I went back to the library, over and over, until I’d read the entire series. Before I found Lord Peter, I’d, of course, read Agatha Christie and other classic mystery novels, and enjoyed them. But what tipped me over the edge from mystery fan to mystery fanatic, were Dorothy Sayers’ books.

In the later stories, Lord Peter Wimsey’s pursuit of, relationship with, and respect for, his eventual wife, Harriet Vane, wove through several of the novels and stories, giving the reader even more of a reason to pick up the next book than just wanting to see him solve another puzzle would by itself. Harriet, an erudite heroine and the love of Lord Peter’s life, balanced Sayers’ elegant detective at the same time as she made him more real, more sympathetic, more appealing. 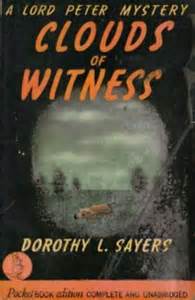 Lord Peter’s world, so different than my own world (or Dorothy Sayers’ world, for that matter), was an escape, a journey, an adventure. And isn’t that why we read mysteries and why we watch television series? Tonight, I’ll be watching Downton Abbey – will I finally find out who killed Mr. Green? (Don’t tell me! I want to enjoy the ride!)