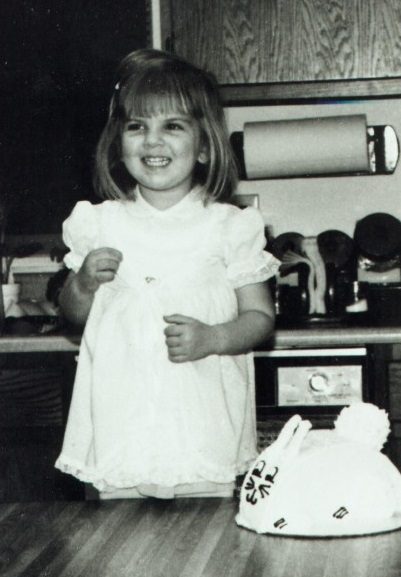 After 34 years, it looks like the relatives of the Bennett family and Patricia Smith will finally get answers. Tomorrow there’s to be a joint press conference on these cold cases by the Aurora and Lakewood police departments and the Colorado Bureau of Investigation. They’re expected to announce the name of a suspect whose DNA matches the DNA found at the Bennett and Smith crime scenes back in 1984, possibly an inmate presently serving time in another state. (According to Kirk Mitchell of the Denver Post, they’ve received a tip saying the state is Nevada. For more details, see Kirk’s excellent news stories in the Post over the years on these crimes.)

For those of you not familiar with the Bennett and Patricia Smith murder cases, I’ll do a quick recap.

On January 10, 1984, Patricia Louise Smith (50), was sexually assaulted and killed in her Lakewood, Colorado home by an intruder wielding a hammer. 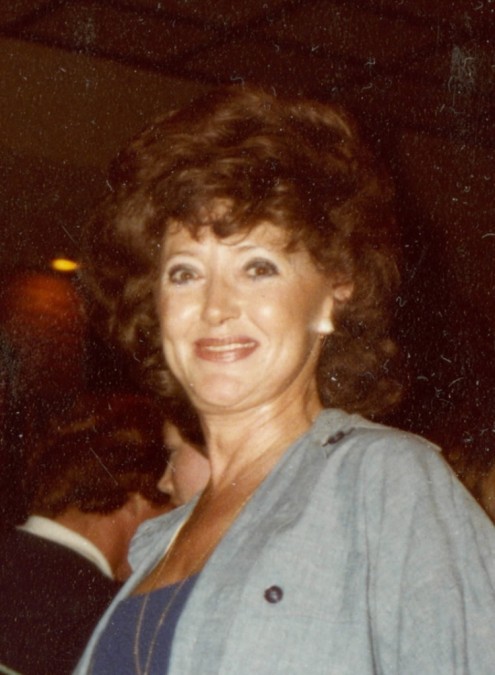 Similar nearby attacks, though not fatal, had occurred earlier that same month, on January 4th, and also in Aurora. Specifically, James and Kimberly Haubenschild were attacked in their home and Donna Dixon in her garage, all on the same day, all by a man using a hammer.

On January 16, 1984, sometime between midnight and six a.m., a man entered the home of Bruce and Debra Bennett. In a vicious attack, he killed the couple and their seven-year-old daughter, Melissa. Debra and Melissa were also sexually assaulted. Three-year-old Vanessa was cruelly bludgeoned. Though she survived, her injuries were severe. 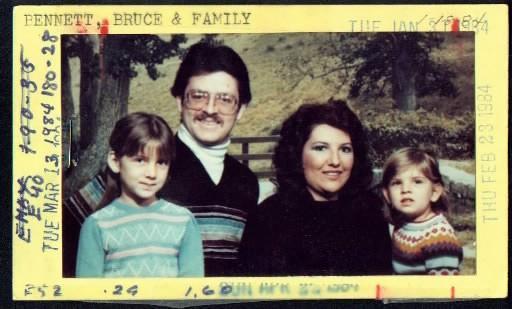 I remember vividly when news of these brutal home invasions murders terrified our community.  I was stunned; it all hit too close to home. Our home where we were raising our young family wasn’t far from the Bennetts’. My husband was 27, the same age as Bruce Bennett. Our oldest son was the same age as the Bennetts’ youngest child, three-year-old Vanessa. Making it feel even more personal, we’d just recently bought furniture from the family-owned furniture store where Bruce Bennett worked.

I couldn’t sleep, and took to stacking obstacles against the doors, preferably ones that would make a lot of noise if someone tried to get in. My husband, responding to my panic, quickly had an alarm system installed, even paying the extra money for the armed response option. To this day, I cannot sleep without knowing all the doors and windows are locked and the alarm engaged. Every time I think about cutting out the expense of an alarm system, I think about the Bennett family and decide against it.

Investigating police diligently collected and saved all the evidence they could find from the crime scenes. In 2002, the DNA profile from the evidence in the Smith case was matched with the one from the Bennett case. Although no suspect was identified, the DNA profile was used to create a predictive composite drawing of what the man would have looked like at the time, and currently. But still no breaks were made in the cases. Below is that composite drawing. 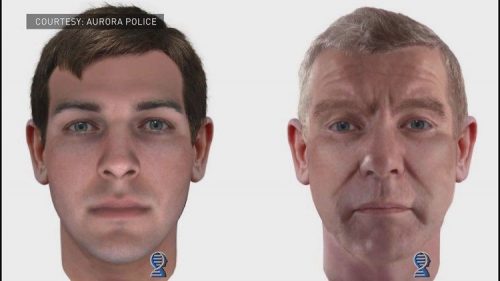 Tomorrow, I pray we’ll all get news that the monster who perpetuated these attacks has been identified and will be charged in these horrendous crimes. Kudos to all the fine law enforcement personnel who’ve worked so hard to get justice for the victims and their loved ones.